Fiddler On The Goof

Fiddler On The Goof

In their own way Biden’s minders must be nearly as far gone as he is. With the announcement that CPI year-over-year fell to 8.5%, they decided to push the line there was 'zero inflation last month'

Zombie-in-Chief demeanor aside, who thinks this is a good look? - 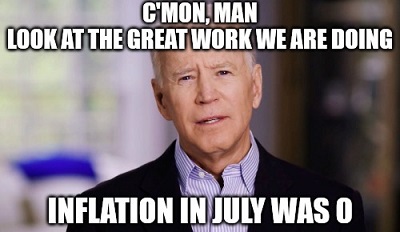 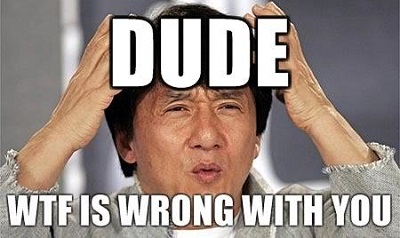 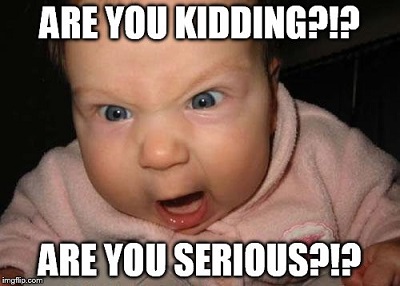 The whole thing puts me in mind of Leo Strauss’s observation regarding modern political science: “Only a great fool would call the new political science diabolic: it has no attributes peculiar to fallen angels. It is not even Machiavellian, for Machiavelli’s teaching was graceful, subtle, and colorful. Nor is it Neronian. Nevertheless one may say of it that it fiddles while Rome burns. It is excused by two facts: it does not know that it fiddles, and it does not know that Rome burns.”

FULL STORY
"Everything Woke turns to

What will they try next after flailing at fiddling? A Pink Floyd laser light show!?

News just in: the house passed that $740B bill! Pre

Re: Fiddler On The Goof

News just in: the house passed that $740B bill! Pre

So much Evil in one day

Wow! You nailed it Doka!

One or two most surely in 87K all new hires, green as gourds, with 750K rounds in their bulging pockets weighing them down to a slow walk!

Today the libs and prog

frogs are giddy and may the climate never change ww in the 30 fastest minutes of their precious time!


MK II ∆=®™
.......all wasteful, climate⚛changing wars. Begun again by the Red Blooded Royals, or by a bewitching god-like dictator, or any so called religion, or for any other reasons like a world wide virus pandemic! MK 4/26/15

Gas prices are on the rise again, as much as 17 cent jumps in just the last week or so hereabouts - At that rate a gallon of regular'll top $4 in another week, & $5 again by the end of Sept. So much for 'zero inflation'!
"Everything Woke turns to

Kay sara, sara! What the Hell?

Don't thank ME. Credit Biden & Company's Woke polices. Putrid as they are!

Proclaiming "zero inflation" in July was a whitewash of across the board cost jumps: So gas prices fell? Fine. How about food? Housing? Utilities? Etc, etc. Along with gas, I saw a spike in some grocery item prices this past week too -

Whatever will be will be. But I'm less sure an inflationary future's not ours to see.
"Everything Woke turns to

Return to “News from a parallel universe”